Posted on May 12, 2015 by Bill Dillhoefer
StockOpter University 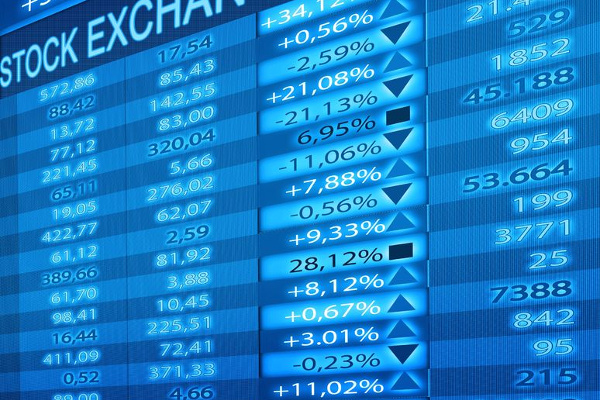 When stock options are exercised at vesting, there are immediate income tax consequences. For the exercise of nonqualified stock options (NQSOs), it triggers the recognition of ordinary compensation income to the extent of the excess of the stock’s fair market value at the time of exercise and the exercise price. For incentive stock options (ISOs), although no income is recognized for regular tax purposes, it nevertheless would create alternative minimum tax (AMT) consequence with the bargain element (i.e., excess of fair market value on exercise date over exercise price) being an AMT adjustment item. Some companies offer early exercise options – i.e., the opportunity to exercise options before they vest. When an unvested option is exercised, income recognition is typically delayed…until it vests. Meanwhile, the stock price may rally between exercise and vesting, resulting in substantial ordinary compensation.

For example, Mannish has unvested NQSOs for 10,000 shares of company stock with an exercise price of $10. The stock’s market value is currently at $11. By exercising his options early today, he would have a realized gain of $1 a share (i.e.,$11-$10), but the recognition of that gain is delayed because the stocks are unvested.

As you can see, IRC 83(b) can be a powerful tax saving strategy.

Furthermore, should Mannish sell his shares one year after exercise, any gain from the sale would be long term capital gain taxed at a lower rate than ordinary income.

1. When to make the election?

Too often it is suggested that the election is to be made within 30 days of grant. This is incorrect. The correct date is within 30 days of exercise. A stock grant has no income tax consequence, whether ISO or NQSO. An options grant is no more than a right (not an obligation) to purchase company stock at a certain price (the exercise price). Until the right is exercised, there are no transactions, and therefore no transfers, as the term is used in IRS regulations (U.S. Treasury Regulation 1.83-3(a)). So if you had filed an election form based on the grant date definition, you haven’t yet made a timely election according to IRS regulations. Make sure that you file another election statement within 30 days of exercise. Not doing so would most likely be construed by the IRS as not having filed the election in a timely manner and your earlier election at grant date would not be considered to be timely filing.

2. Who must the election be filed with?

Regulation 1.83-2(c) stipulates that two copies of the election statement be filed with the Internal Revenue Service office where the optionee files his or her income tax returns (IRS Form 1040). The first copy must be filed within the thirty days period described above. It is thirty calendar days, including holidays and weekends, NOT thirty weekdays. It is highly recommended that the filing be done by certified mail with return receipt requested. If you want to be fool-proof, request the IRS to time stamp your election statement (enclose a second copy for this with a stamped return address envelop) and return it back to you. The second copy of the election is filed with the optionee’s timely filed income tax returns (including extensions) for the taxable year in which the option is exercised.

3. If you forgot to submit the election statement with the filing of your Form 1040 (i.e., the second copy described in the previous paragraph), use IRS Private Letter Ruling 201405008 in asking for IRS leniency.

In Private Letter Ruling 201405008, the Internal Revenue Service recently ruled that a Section 83(b) election was valid in spite of the fact that it was not attached to the taxpayer’s personal tax return for the year of the election. Like all private letter rulings, this ruling contains the disclaimer that it may not be used or cited as precedent. Notwithstanding the disclaimer, if you had not submitted the election statement with your Form 1040, you should file an amended tax return on Form 1040X (there should be no tax change), cite Private Letter Ruling 201405008 in the “Explanation of changes” section of the Form (Part III, Form 1040X) and attach the election statement with the amendment. You may also attach the private letter ruling to the amendment also. You can download a copy of the private letter ruling here. As long as the 30 days deadline has been met, it is likely (though not certain) that the IRS will treat the election as being valid.

Taxpayers should, however, continue to be careful to attach copies of their Section 83(b) elections to their timely filed returns, but this ruling indicates that the IRS might show leniency if they fail to do so.

John Lau has been advising, teaching and writing about financial health for decades, and as a Silicon Valley financial advisor, has helped countless clients create plans to maximize the value of employee stock options. Contact John at: http://www.lfsfinance.com/.