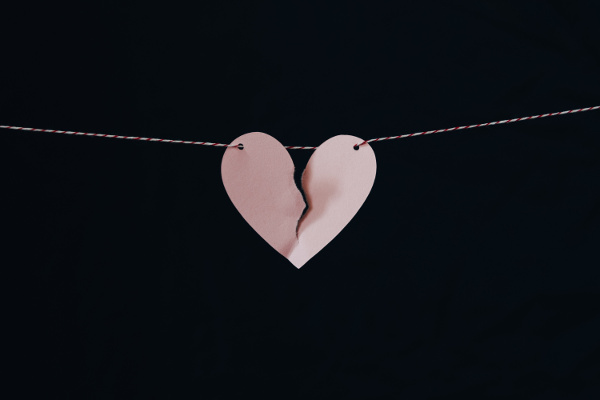 Divorce is almost never pretty, and sometimes the more there is at stake, the more complicated the process becomes. In today’s blog I’ll explore how a couple of states are taking a more definitive stance on how stock compensation is handled in divorce proceedings.

In Illinois (an equitable distribution state for purposes of dividing marital assets in a divorce), recent changes to their divorce laws included that stock options and restricted stock acquired during the marriage and prior to a divorce are presumed to be marital property unless the holder can prove they were acquired by way of a gift, legacy, or in exchange for other non-marital property. As a result, Illinois divorce courts will allocate and divide the applicable stock options or restricted stock (or something else representative of their value) in awarding each spouse property from their marital estate. This appears to streamline many of the “are they or aren’t they?” property of the marriage questions. According to a blog by Illinois divorce attorney Mark Schondorf,

“Courts understand that stock option’s values may not be realized until years after a divorce is finalized. The new divorce laws instruct the courts to consider 1) the vesting schedule of an option; 2) the time between the granting of the option and the exercise date and 3) whether the option was granted as a reward for past performance, or whether it was designed to promote future performance or employment. It would be unfair for the court to award the husband a large portion of a stock option’s value if the wife would have to work for a number years after being divorced to realize the options value.”

On another divorce related note, a Massachusetts court of appeals ruling confirmed that the vesting of RSUs counts as income for child support purposes. In the trial court case of Hoegen v. Hoegen, the father claimed that he retained his RSUs as property division under the parties’ divorce judgment, and that the wife waived all rights, title and interests in the RSUs. Accordingly, he argued that income from the RSUs should be excluded when the parties periodically recalculated child support after the divorce by agreement.  The trial court agreed with him. The mother appealed the case and the appellate court reversed the trial court’s decision, on the grounds (in part) that “just because you receive the value of an asset at the time of divorce, it does not mean that the income you derive from that asset should not be included in the definition of gross income for purposes of a subsequent child support calculation.” (Source: Sally & Fitch Blog)

It’s not surprising that stock compensation can be a significant issue at the core of many divorce and post-divorce cases. In years past it seemed that many states took a reactive approach to handling this type of compensation in divorce litigation, and the results were mixed. It appears more states are now recognizing the “loophole” arguments that are made in these cases and are attempting to take a firmer and clearer stance on how stock compensation should be handled.

It’s important to keep an eye on the changes emerging at the state levels in divorce cases, because as we all know, sometimes new legislation or court rulings emerge that conflict with language in the plan, grant agreement or company practices in handling these situations. While stock plan administrators are not usually involved in the process of negotiating divorce settlements or child support agreements, they do have a role in administering the after-effects of those arrangements. As more states and courts aim to settle some of the arguments over this type of property, we should be watchful to ensure our practices, policies and plan terms can be administered efficiently and effectively as more and more non-employee spouses retain what can be long-term rights to stock compensation.