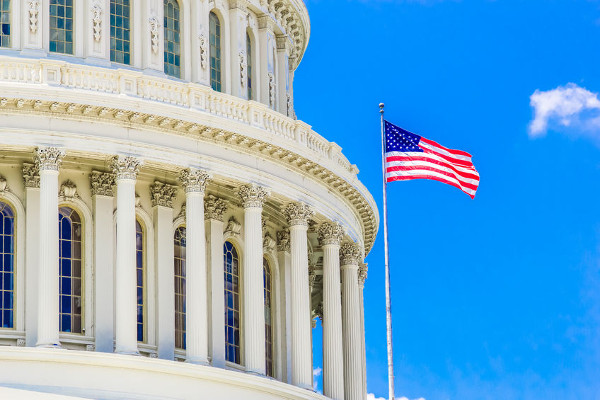 This blog post is provided by myStockOptions.com, a leading source of educational content on all types of stock compensation.

While stock options continue to be popular at startups and other pre-IPO companies, employees cannot sell stock at exercise to pay the exercise price and the taxes on the income. Moreover, under current law those taxes cannot be delayed. Last year, an encouraging legislative proposal was introduced in the House of Representatives to address this issue. Approved by a House vote in September 2016, the Empowering Employees Through Stock Ownership Act (HR 5719) sought to give employees in pre-IPO companies extra time to pay federal income taxes on the spread at exercise with nonqualified stock options and on the income at vesting with restricted stock units. (See the myStockOptions blog commentaries in July 2016 and October 2016.)

Under the proposal, the permitted deferral of taxation would be considerable. The legislation would allow an employee to defer taxes for up to seven years as long as the company’s equity awards met certain conditions (for example, “Qualified Equity Grants” would need to be made to at least 80% of employees). In the feedback we at myStockOptions.com receive from stock plan participants, we understand that the current tax treatment does deter employees from exercising options and becoming true company owners. Although the proposal appears to be good news for employees at private companies who have equity comp, some provisions in the law could hinder its effectiveness, as we explained in our commentary on HR 5719 last October.

After its House approval last year, the Empowering Employees Through Stock Ownership Act went to the Senate, which did not take it up. However, in late June 2017, it was reintroduced as a separate bill with the same title in the Senate (S.1444). The Senate legislation is very similar to the House bill of last year and has bipartisan support: Its sponsors are two members of the Senate Finance Committee, Mark Warner (D–VA) and Dean Heller (R–NV), and two members of the House Ways and Means Committee, Eric Paulsen (R–MN) and Joseph Crowley (D–NY). Details of the proposals are available in the press release on it that was issued by Senator Warner’s staff.

Although more than 70 companies have expressed support for the legislation, the prospects for its enactment remain somewhat uncertain in the current Congress, which seems to be preparing for a major effort at comprehensive tax reform (see the myStockOptions FAQ on how that could affect stock compensation). One obstacle could be finding a way to offset the cost of the proposed tax provisions. Although the legislation would allow only the deferral of taxes, not their elimination, the delay in tax payment would impose a revenue cost on the federal government.