Getting Sloppy With Stock Options Can Be Costly 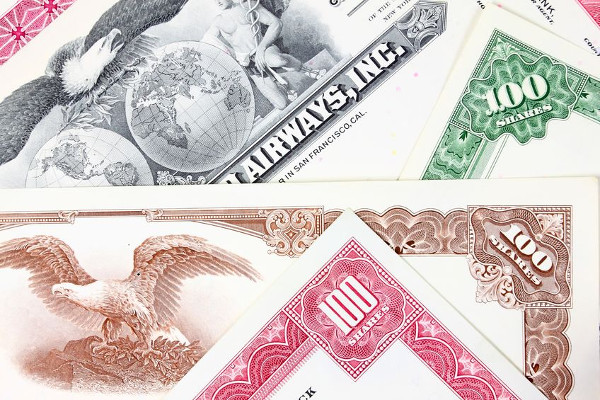 Being paid in stock rather than cash has made many people rich. But younger workers, and those who haven’t experienced the long-term power of vesting stock awards, haven’t quite caught on.

When seasoned employees have a lot of their wealth in employer stock, wealth manager often struggle to persuade them of the wisdom of selling some shares and diversifying. But at the opposite end of the spectrum, advisers say employees less experienced with stock awards sometimes sell too fast, and sometimes even forget to exercise stock options when they vest (which means  they become eligible for conversion to actual shares).

Typically stock options give employees the right to acquire company shares at a fixed price within a specified period of time; they are most valuable if the stock has soared beyond that exercise price.

Stock awards, however, are complicated. “Options come in so many different forms, it’s really important that the employees stay on top of what they own,” says Winnie Sun, the managing director of Sun Group Wealth Partners in Irvine, Calif. Her firm keeps track of its clients’ options plans and vesting schedules.

Another issue is that the financial crisis left many younger employees disillusioned with the value of stock awards: They saw the shares of their employer and other companies sag and they have less confidence in markets overall. So employees tend to shrug off the value of company stock if they haven’t had much experience with their company’s schedule of times they can change options into actual shares.

UBS found that almost half of employees overall view equity awards as being of little or no value, according to a recent survey of 579 stock-plan participants. Among employees who have had fewer than three option vestings, 24% view company stock as a “lottery ticket.” (The big Swiss bank advises companies on their equity-compensation plans as well as working with individual investors.)

“Broadly speaking, the perception of equity awards is not so great,” says Marcus Fagerstén, a financial adviser with UBS in San Francisco, who specializes in helping investors with the stock and stock options they receive from their employers. “It’s sad.”

An assistant a senior executive, for example, learned from Mr. Fagerstén that 1,000 shares of her company could be sufficient to pay for her child’s education, based on the potential value of the shares as they vest and if she holds onto them. “She jumped out of her seat,” Mr. Fagerstén says. “And that was not a humongous grant.”

Employees who don’t grasp the value of stock awards also tend to forget about them. Mr. Fagerstén says UBS spends a good deal of time tracking down employees at UBS client companies who started a new job, or are in between jobs, to remind them to exercise their options. Most options expire 90 days after an employee leaves the company.

“It’s amazing when we get them two days before options expiration—they are really happy to hear from us,” he says. “There is an actual cost to that lack of interest.”