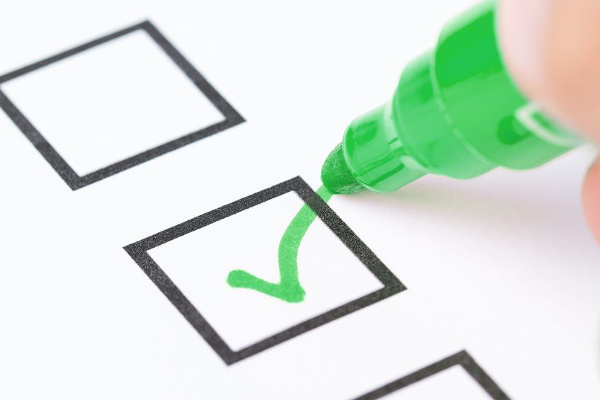 Barbara Baksa, Executive Director of the National Association of Stock Plan Professionals (NASPP) identifies six trends in the usage of performance awards, from the 2016 Domestic Stock Plan Design Survey, co-sponsored by the NASPP and Deloitte Consulting.

Trend #1: Performance awards are on the rise for executives.

Trend #2: Performance-based options are not popular.

Trend #4: Three is the magic number when it comes to performance periods.

Just over 60% of respondents report that their performance awards are subject to more than one metric: two metrics is most common but 19% use three or more.

Trend #6: Performance is typically measured at the corporate level.

Just under 90% of companies report that they measure performance at the corporate level only, rather than incorporating departmental, team, or individual goals. At 62% of respondents, the metrics for performance awards are different than those used for the company’s annual incentive plan (another 20% use a combination of annual incentive plan metrics and other metrics).