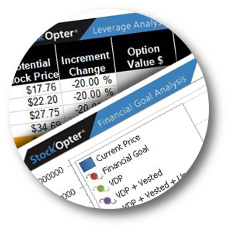 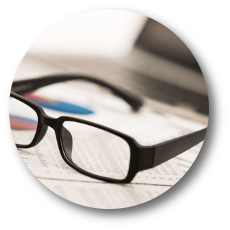 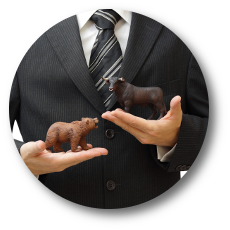 StockOpter® Pro is an Excel based application for equity compensation tax planning. It enables users to quickly model employee stock option, restricted stock and company share diversification strategies and optimize them for tax/cash-flow efficiency. StockOpter Pro is designed to significantly reduce the time required to illustrate and compare the after-tax effects of various diversification strategies and develop actionable plans.

StockOpter Pro is The Best Tool for…..

For detailed information about StockOpter Pro check out the user's guide.

This article illustrates the value of doing a comprehensive year-end equity compensation tax planning analysis for executives using StockOpter Pro. This case study analyzes if it is advantageous to sell shares in a concentrated employer stock position at the end of the current year versus the beginning of the next year.

Note: StockOpter® Pro must be installed under the logon account of the user of the software. The program will automatically install all of its files in the "StockOpter Pro 20XX" folder within the user's "Documents" directory. After installation, the New SO Pro 20XX.xlsm file can be moved and/or renamed; however all other installed files must remain where they were installed and with their original names. StockOpter® Pro is NOT supported on a server or a remotely accessed PC.  Custom installation assistance is available for a fee.

The following button enables "current" StockOpter Pro subscribers to download the latest version of the installation program. You will need to enter your email address and a password provided by Net Worth Strategies. If you have any problems call 541-383-3899 during our regular business hours.

"There is arguably no financial planning software capable of illustrating strategies like StockOpter Pro, Michael Kitces."